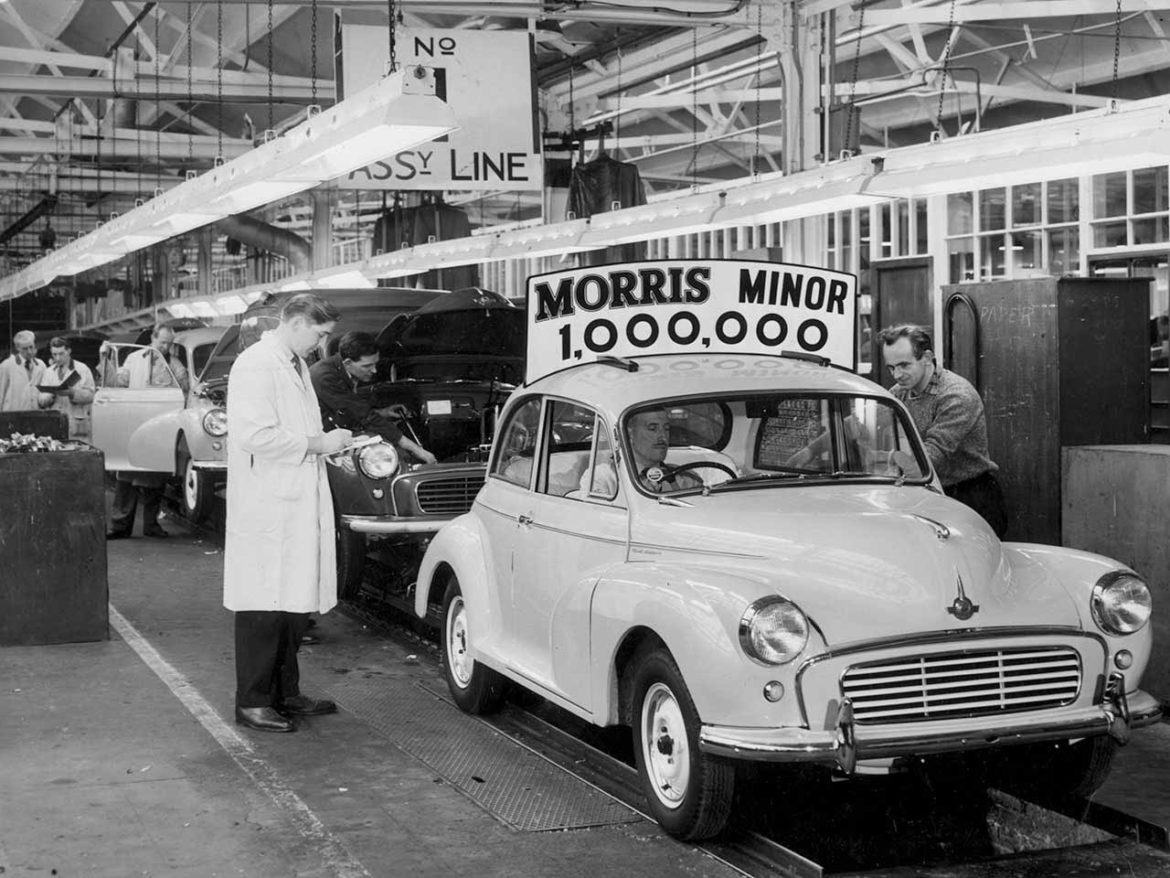 It can be freely said that the 1950s brought the revolution in car production and design. These were the years after the Second World War and the standard of living has started to increase after the war. With the raise of standard, people started to make innovations in terms of design and performance in the car industry and production. Some of those look marvelous even today.

The model made with two doors and a moveable roof. It has been redesigned and made even more splendid. The grille it used was a Ferrari one. It was very modern for that time since it had chrome spears and wheel covers. The engine was very strong, and it was a petrol 4.6-liter engine. The transmission was an automatic one, and two power glide one. It was priced at $1,800.

This one was made in the commemoration of the 50th birthday of the company. Its price at that time was $5K. The model was made with two doors. The interior was in white, a nice contrast to the red exterior. It was very innovative for that time since it had power windows and power brakes. The car used 5.3 engine with the electrical system of 12V.

This car had a 3.4-liter engine under its hood and it was an inline-six engine that could provide 160 horsepower. It is interesting to add that the car used hydraulic drum brakes and that it had a manual transmission. Speed was one of its traits for that time since only ten seconds were enough for reaching 60 mph. Its price was $4K.

This one was one of the most luxurious at the time since its price was $15,075. The engine was a V8 one that used internal combustion. We are talking about a 5.4-liter engine that had the capacity of 180horsepoer. The car was very spacious and it had 4.0-inch wheelbase as well as power windows.

The most luxurious vehicle of the mid-1950s, this car was sold for the astounding 10K USD. It has two doors and it had an amazing 6.0-liter engine, a V8 one that was capable of providing 285hp, astonishing even today. Only the richest in the USA were able to afford this car.

One of the most elegant designs at the times, it had a V8 engine under the hood and the engine had the 325hp capacity. Its price was $4.600 and the back part of it, a wing-like, was what made it unique.

This one was priced at $17,000 and was one of the best sports cars then, the first one that BMW produced after the Second World War. The engine used was a 3.2 liter one, V8 of course, and its speed was 190 km/h. The capacity was for four people even though there are two doors. It needs to be added that it is a convertible, and there were servo brakes.

The ancestor of the SL-Class of this manufacturer that continues even today. This one was the fastest in the world during the middle of the 1950s. Direct injection system was used here for the first time. The car has two doors. The engine under the hood was a 3.0 liter he that runs on gasoline. Its price then was $16,000. We need to mention that one car from this series was recently sold in the USA for $4.2 million.

This coupe was with the convertible roof and it was one of the first that had seat heaters. Furthermore, the engine was capable of providing 116hp. Furthermore, the car was the first one with the car gadgets and accessories, such as pressure gauge and temperature indicator. Its price was $6,000 and it could reach 60mph in 14.9 seconds.