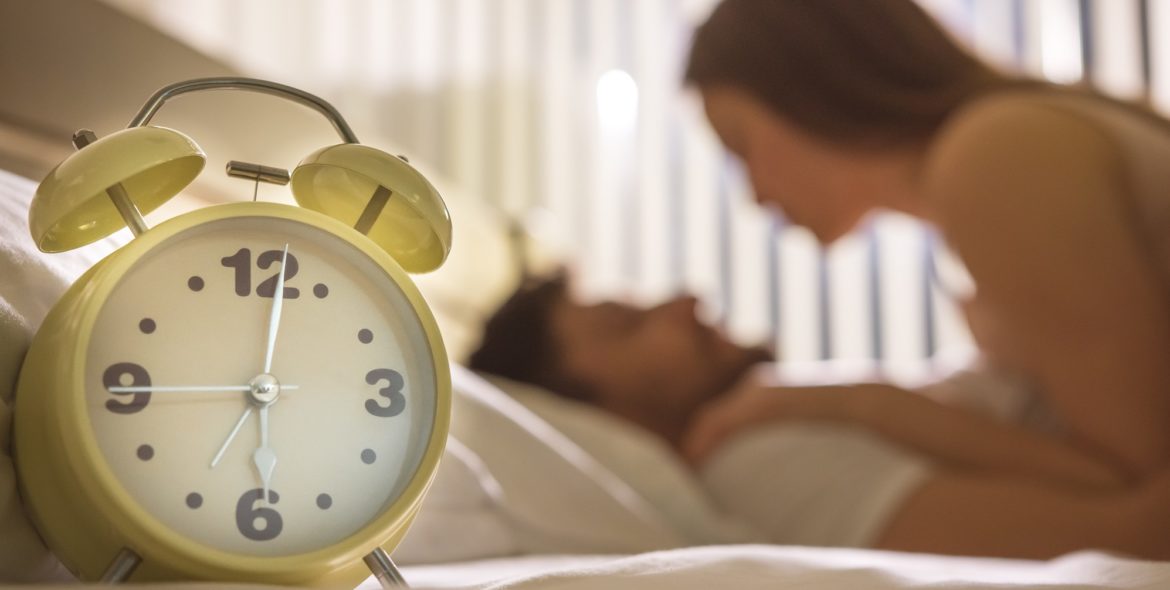 A necessary time to get pregnant is not the same for every woman. The couple who are trying to have a baby, are most likely to be successful within a year. Studies have shown that 80-90% of the couples get pregnant within this period of time.

When’s the best time to have s*x to get pregnant?

Having frequent s*x is very important for any couple who is trying to get pregnant. The best chances for a woman to conceive is during the fertile window. Fertile window lasts up to six days each month and on the last day, your body releases an egg, which can survive up to one day. The men’s sperm on the other side can survive up to 7 days inside the woman’s body.

The best chances for getting pregnant is to have s*x within a day of ovulation. This might be a bit tricky since women cycle can be from 21 up to 40 days long. This is why having s*x every 2-3 days is important, especially during the fertile window.

Despite the length of your cycle, ovulation happens about 14 days before the first day of your next period. The day of your ovulation depends on two main factors:

What if I have an irregular menstrual cycle?

In case your menstrual cycles are irregular, don’t worry because this doesn’t mean that you are not fertile as women with a regular cycle. As mentioned, each body is an individual. The tool that can help you, in this case, is an Ovulation calculator or ovulation kits.

Women whose periods are irregular for a longer period of time (more than 36 days in between), should see a doctor, just to eliminate any possible negative conditions, such as a syndrome of polycystic ovaries, or a thyroid disorder. Those conditions are treatable in most cases, but without proper treatment, they can cause difficulty in getting pregnant. 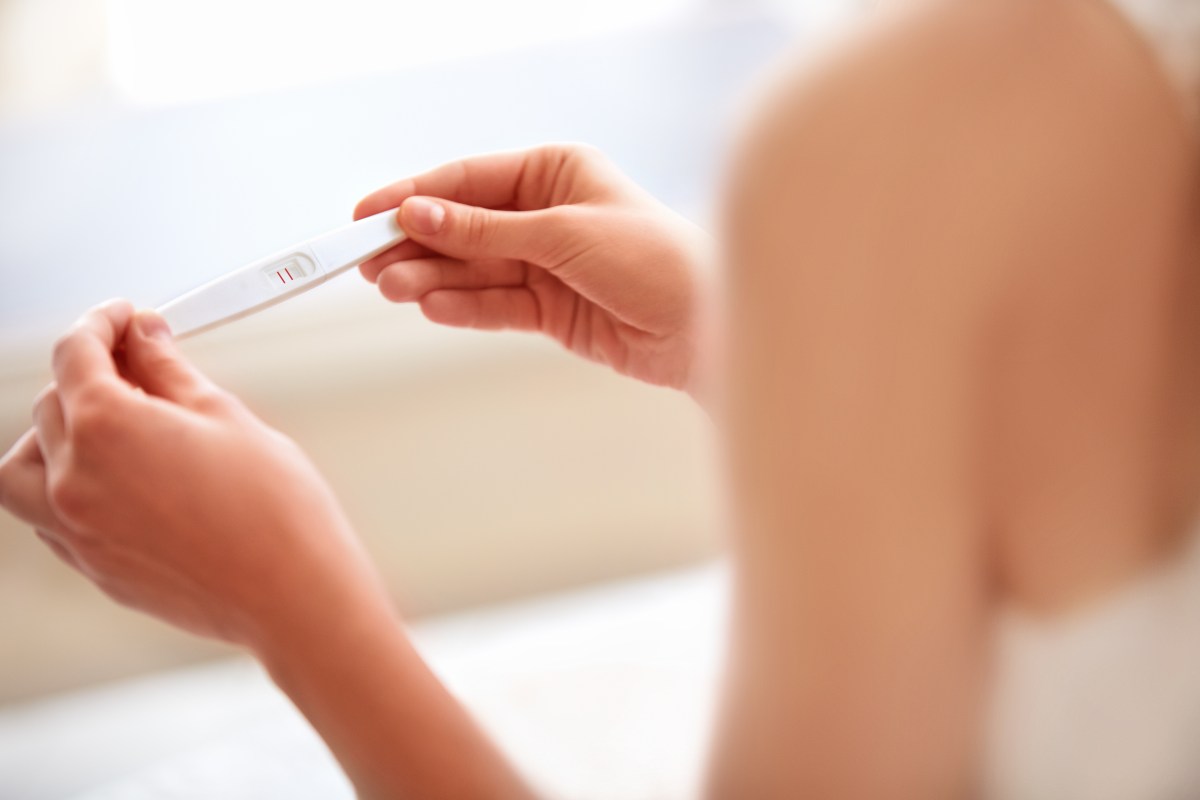 What are the Ovulation signs and symptoms?

Signs and symptoms of ovulation are not the same for every woman. Some woman might not have any symptoms at all. However, there are some signs usually happens when a woman is ovulating, such as a minor discomfort on one side of your belly, or increased vaginal discharge. If you feel s*xier, this can be a sign too, believe it or not. If you don’t have any of these symptoms, start checking your cervical mucus on a daily basis, because its changes are one of the easiest to notice.