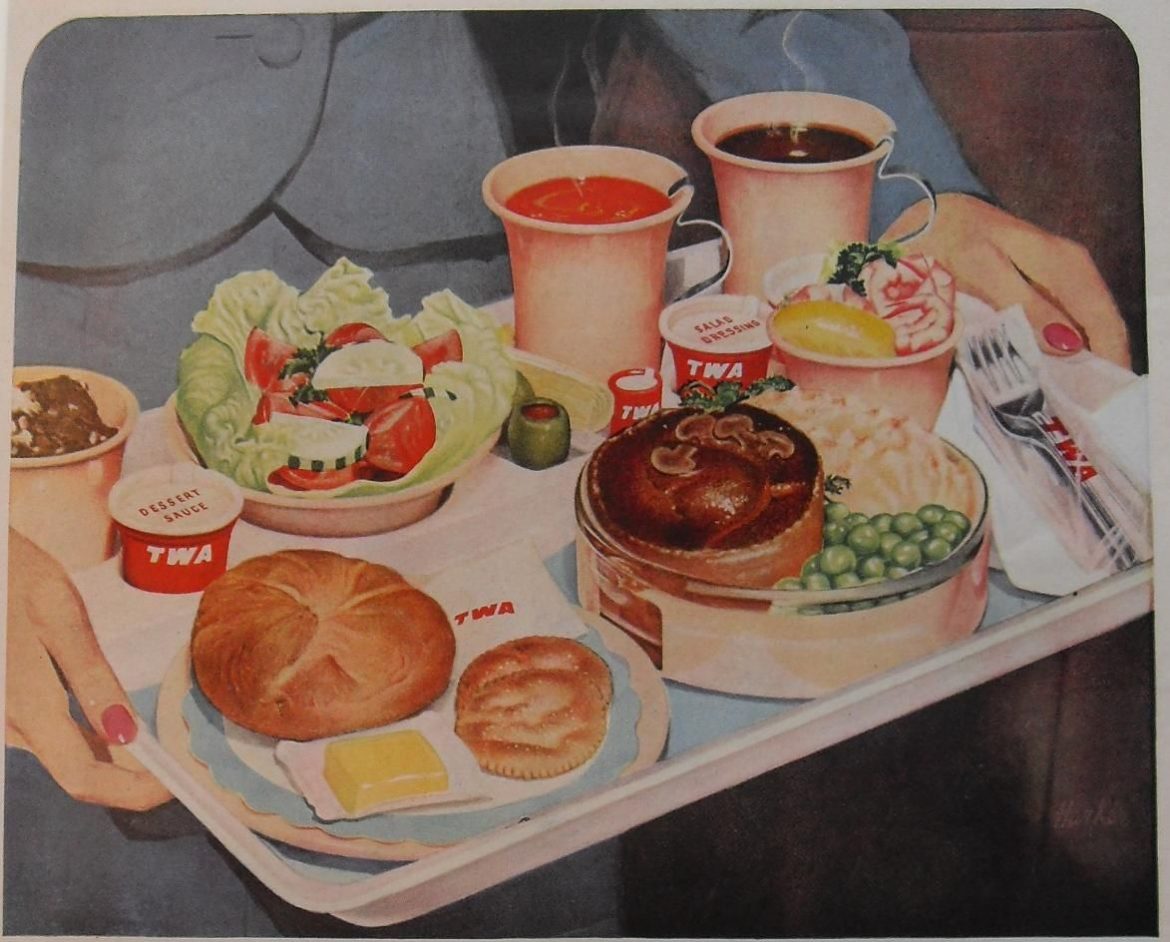 Although seven decades have passed since the 1950s, there are still people who feel nostalgic about that era. Some miss music, other clothes or cars, but a surprisingly large number of people miss the food from the 1950s. So, we decided to do some research and see what all the fuss is about.

Reading cookbooks from that period won’t give you the right idea about what ordinary people ate back then. The reason for this is that most families still used traditional recipes, usually not found in published cookbooks, but rather passed down from one generation to the next either orally or in form of handwritten notes.

World War Two revolutionized the food industry. The need to prepare meals for troops stationed away from civilization in some jungle or a rock in the Pacific forced people to create new ways how to process and prepare food. After the war, those processes found their way to civilian life. At home, after years of rationing, people were fed up with their diet and were very eager to taste something new.

This created perfect conditions for the whole new way of thinking about the food. New ingredients such as margarine/oleo, shortening, boxed cereals, and various cake mixes started appearing on the shelves of American supermarkets. The popularization of TV also played a part. All of a sudden, you could see what people from around the world had for dinner and the desire for different cuisines skyrocketed. There were also TV shows, even government-sponsored ones, that dealt with things such as nutritional value, something previously unheard of.

In the 1950s, an average family dinner consisted of simple home cooked meals of meat, vegetables, homemade desserts, and seasonal fruits. Obviously, the exact look of a dinner varied a lot, depending on the place of living. In big cities, more and more processed foods were used in meal preparation, while rural areas tend to stick to their traditional, non-processed food.

Cupboards weren’t filled with supermarket snacks and sweets since there was usually a homemade pie or a cake in the pantry. Most families kept a healthy supply of cold biscuits and butter for those feeling peckish between meals. Breakfast was usually bacon and eggs and toast in the South. This changed the deeper South you went and grits would also appear on the plate with eggs and toast would be often replaced with biscuits. Up North, pancakes, and waffles were a regular breakfast food, or eggs with hash browns or skillet potatoes.

Lunch would be usually packed, especially for blue collar workers. A metal lunchbox or a brown paper bag would be packed with sandwiches, biscuits with some leftover meat and either a fruit or a homemade sweet.

One other thing many people forgot is that hunting and fishing for food, rather than for sports, was still a common thing in all rural areas. Thanks to this, people who lived there ate a far healthier and richer food compared to those in big cities. Fishing was an important source of food and provided for a balanced diet people in the cities simply couldn’t afford. 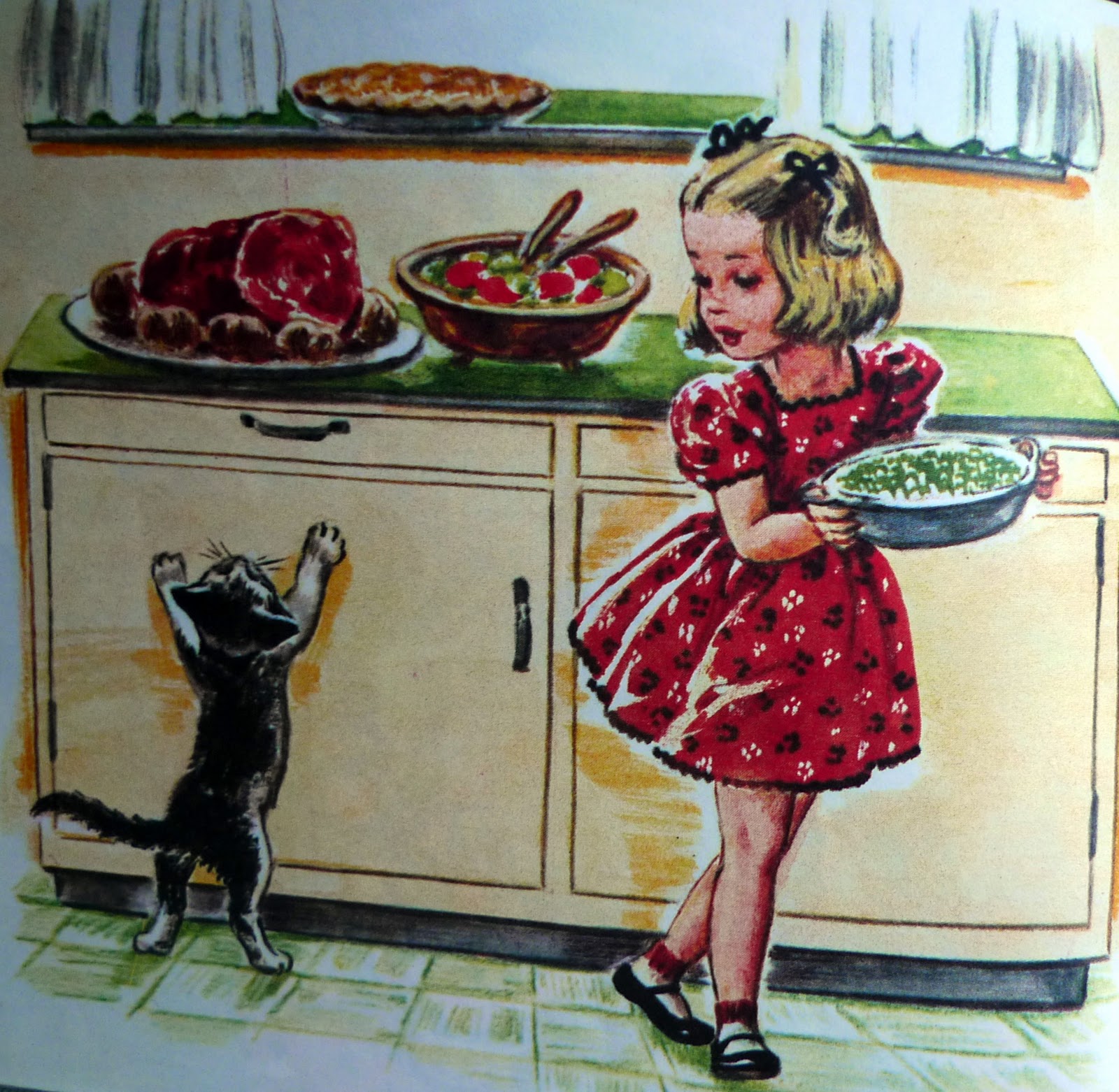 People in the South were known even back then for stuffing their faces with things like pound cake, which is butter, flour, and sugar, yet they managed to stay thin, especially compared to their descendants today. One of the reasons for this is that they didn’t gorge on huge sodas as we do now. Even soda bottles were smaller and their consumption was relatively low, mostly due to their price.

The other reason is that people tend to lead far more active lives in the 1950s. Swimming in the summer was common, as well as walking almost everywhere. In rural areas, a lot of farm work was still manual, providing for a healthy dose of exercise for farmers and their workers.

As time went by, processed foods found their way into our rural communities and boxed meals and large sodas became a staple diet in many places. Hopefully, we can learn from our mistakes and return to the old ways, before it is too late.