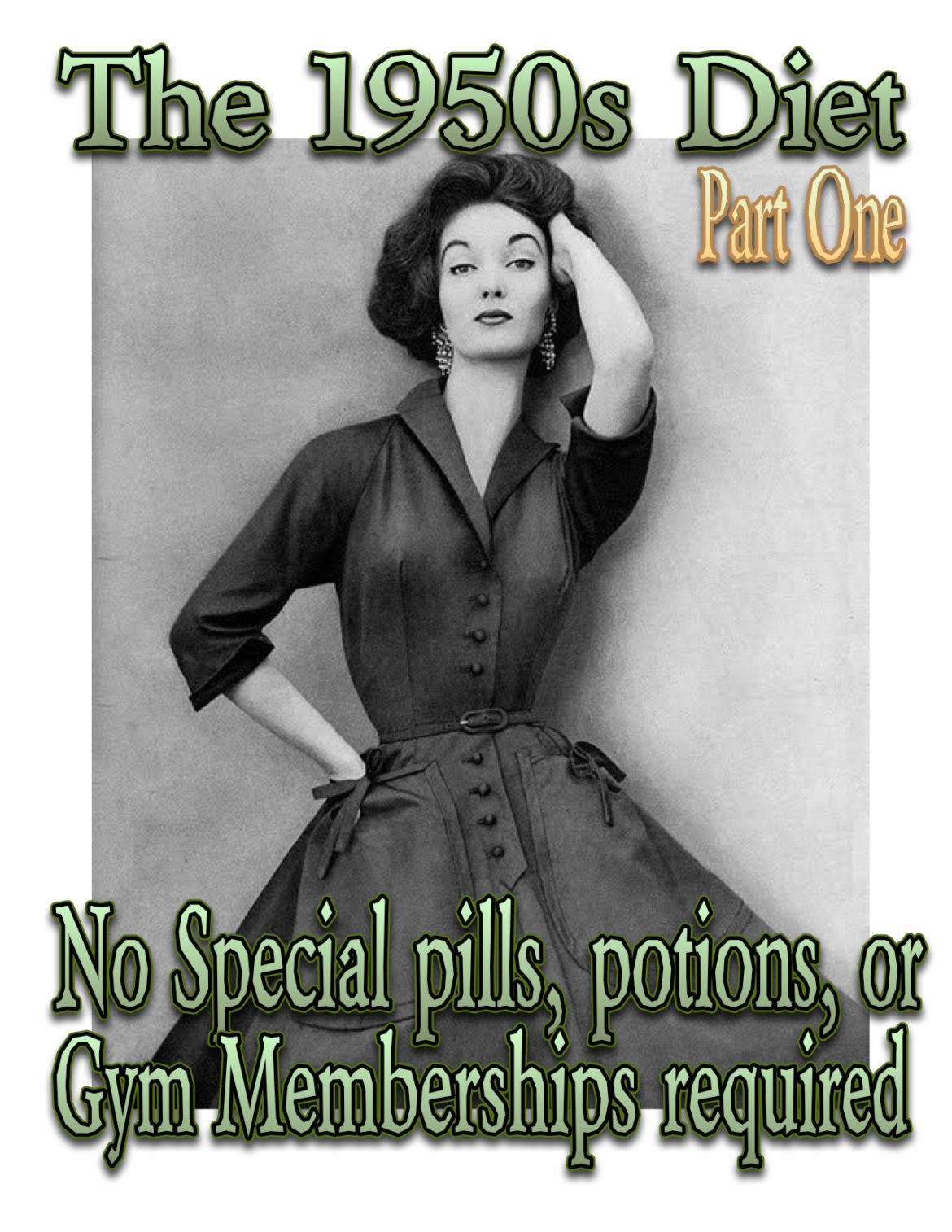 If you look at photos of women from the 1950s you will note that they are almost all thin. Very thin. But not quite as thin as they got to be in the 1960s. The fashion models of that time had waist sizes of 24 inches or less.  This post, How to Look Like a 1950s Hour Glass Shaped Model–the 1950s Diet, is about the how and why of that. 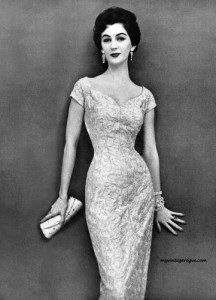 Prior to the 1950s there was only one other era when women were so thin–the 1920s. Why the changes in preferences? What happens to make that happen? Read on. You may be surprised. 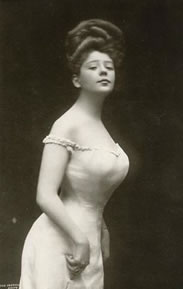 Look at Camille above. She was the standard of beauty in the early 1900’s. Busty, curvy, and very womanly. She is very much the shape that was popular until the 1920’s where a more slender and boyish figure became the rage. This continued on til the 30’s. 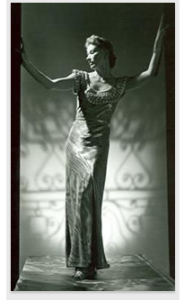 And then went back to a more Marilyn Monroe type figure in the 50s when women enjoyed being more of an hour-glass figure again. Check out this ad from that generation:

Look at what it says.  Men preferred more shapely women. 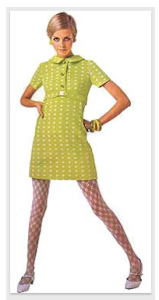 Her BMI was 15. That’s smaller than the notoriously anorexic-looking Kate Moss (1990’s model). She has almost no showing of breast or hips at all.  So what happened?

Most women blame this shift on the preferences of men, but as it turns out, the trends toward less curvy figures seem to be highest in the 1920’s, 1960s and then again in the 1990’s and beyond.  Those also happen to be the years where women broke into and fought fiercely for more independence.

…”the trends toward less curvy figures seem to be highest in the 1920’s, 1960s and then again in the 1990’s and beyond.  Those also happen to be the years where women broke into and fought fiercely for more independence.”

Women won the ability to vote in the 1920’s.  We were introduced to oral birth control and the very beginnings of feminism in the 1960s, and if you will recall, the 1990’s was the age where women wore men’s suits and promised to fight men off of the corporate ladder. Remember those suits?  Good grief.

So as difficult as this is to swallow, studies show that it was likely the women who brought on these trends of extreme thinness.  Perhaps in an attempt to look less like reproduction machines?  (MIND BLOWN!)  That’s right, ladies.

We did it to our selves.

Then Hollywood grabbed a hold of it, and the rest is history.   But all along, men have insisted that they like curves.  So what are we doing?

I wanted to bring this up before I get into the diet portion of this post to remind women that standards of beauty change.   There is no correct body shape.  There is no wrong body shape.  In fact, as I type this, the trend in the USA and all around the world is jussssst starting to lean back toward a more curvaceous female.  (Thankfully.)    I remember having a waist size of 24 in 7th grade, before I hit puberty.  I haven’t seen it since and likely won’t unless I have some ribs removed.  So there’s hope for me yet!

Let me also take this opportunity to point out that the articles you see that say that women were thinner in the 50s because there was no processed foods back then are mistaken.   Processed foods have been around since the 1860’s.   By 1950 we had Crisco, Girl Scout Cookies, animal crackers, Eggo Frozen Waffles, Hershey bars, Dr. Pepper, Oreo Cookies, Wonder Bread, milk shakes, banana splits, and convenience dinners, just to name a few.    We also had Taco Bell, Jack-in-The-Box, and Denny’s.   Cooking was not as “hands-on” as you think.   So what was the difference?   Mostly portion size, but you already knew that.  So what else?  Why were they so thin?  How did they do that?

The truth is that in order to obtain and maintain those rail-thin figures of the 50’s-60’s, women frequently had to smoke many cigarettes and rely on large quantities of amphetamines.  And this was all in addition to the enormous amount of walking that came with that era.  They were thin, yes.  Healthy, not necessarily.

In my next post, I am going to introduce a great Modern Day 50s Housewife diet plan that can give you your absolute best, healthiest body ever without spending a ton of money on special foods, pills, potions, or gym memberships.  It’s the same one that brought me from this: 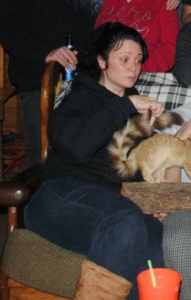 in 3 months.  (Yes I continued to lose some after this too!)

What I’m going to introduce is The Modern Day 50s Housewife Diet.   It’s “Modern Day” because we know better what to eat now than they did then, and we can do better.  It will also bring you to whatever is your best for you and your body type.  And you will never be hungry–ever.

It’s 1950s because we need to reduce our portion size of some things and increase portions of others and walk more–just like back then.

For some it’ll be the magic bullet.   For others, it’ll be what you already know but don’t wish to follow.  Either way, it’ll be there.  I hope I can help you finally make peace with your thighs.   I’ll be making peace with my own again as I am back on my lifetime program after going through some life challenges that made me lose my way.   It feels so good to be back.  Care to join me?

Before you go, don’t forget to subscribe for our free email newsletters.  You’ll get daily recipes, articles, inspiration, and handy cleaning checklists.

See you in two days.