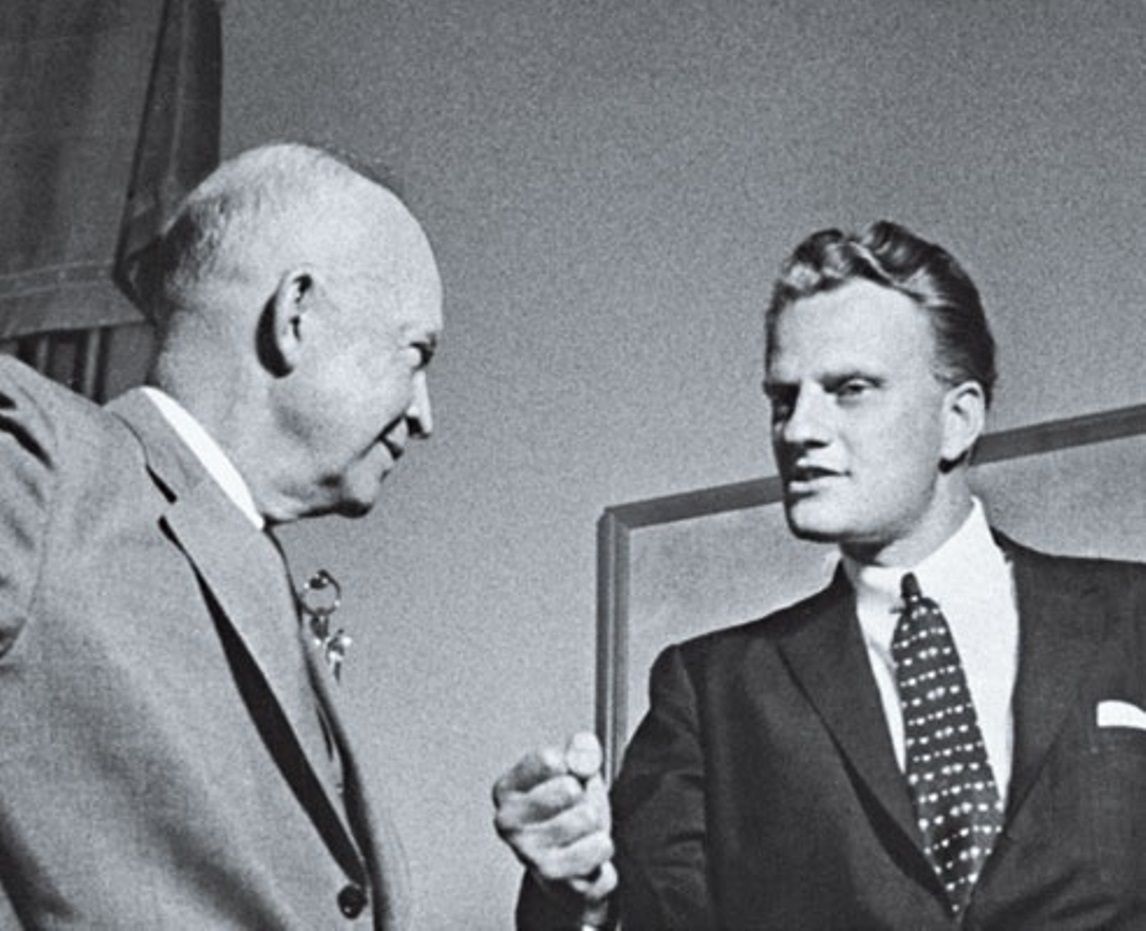 With all the chatter about our current U.S. Presidential options (or lack thereof, according to many), I thought I would take a look back at who was President of the United States in the 50s and do a little bit of comparison, just for fun. I was going to do a bit of a spoof, but then I learned a thing or two and I must admit that it was enlightening.   It didn’t turn out quite as I expected.  And it turns out that there really isn’t anything to laugh at.  Take a look at our 1950s Presidents vs our current candidates.

We had two different Presidents in the United States during the 1950s.  The first was Harry Truman, who became President when Franklin D. Roosevelt passed away in 1945.  President Truman stayed in office until 1952.   According to Weebly.com:

“Truman had already made several indelible marks on the pages of history long before the 50s had begun. Truman vetoed the Taft-Harley Act which amended the National Labor Relations Act. The Taft-Hartley Act prohibited jurisdictional strikes, wildcat strikes, political strikes, secondary boycotts, picketing, closed shops and donations to unions by the federal campaigns. Truman also created the Truman Doctrine which was used to try to contain communism in Eastern Europe.“

The second U.S. President during the 50’s was Dwight D. Eisenhower–A President that Americans rank in the top 10 of all time.  Weebly says, “He was a five-star general in the United States Army and the 34th President of the United States, 1953 until 1961. During World War II, he served as Supreme Commander of the Allied forces in Europe, with responsibility for planning and supervising the successful invasion of France and Germany in 1944–45, from the Western Front. In 1951, he became the first supreme commander of NATO. While in office Eisenhower he threatened to use nuclear weapons, forcing China to agree to a cease-fire of the Korean War. ”

Eisenhower also introduced the Eisenhower Doctrine during a speech on January 5, 1957.  It was a message to Congress that explained that under the Eisenhower Doctrine, a Middle Eastern country could request American economic assistance or aid from U.S. military forces if it was being threatened by armed aggression from another state.      He specifically stressed that this was necessary “to secure and protect the territorial integrity and political independence of such nations.”  He knew he needed allies to protect our economic interest in the oil that was found primarily in those countries.  Smart man.  Strategic thinker.

I’m not much into politics.  I leave that to those who feel a calling for such things, but I have always wondered where and when it began that the U.S. would go running and getting involved in every war overseas.  Now I have my answer, and I know why.  Is it still relevant?  More? Less?  That’s open for more discussion, but for now, let’s stay on the current topic.

What struck me most about these two gentlemen was their open willingness to stand up to the powerhouses who were ruling or attempting to rule over the general populations of our country, such as in the case of Truman’s opening up laborers’ ability to strike and protest and Eisenhower’s firm stand against the leaders of other countries, who quite frankly I would have found dauntingly frightening.  These men were fearless.

Eisenhower was a particularly strong leader who was completely committed to maintaining harmony among the allies.  It was widely known that he would not tolerate any internal bickering or rivalry among commanders. He had the authority, from Marshall, FDR, and Churchill, to relieve anyone guilty of creating disharmony and did so very quickly and decisively on several occasions.  A powerful leader, for sure– the type any man would not hesitate to get behind.

Sigh.  Which brings us to our current options.   I have grappled with these elections from every imaginable angle, and came out dismayed every time.   Neither candidate even begins to come close to being able to stand in the same room as the great presidents of the 1950s, and I will not insult the honor of President Truman or President Eisenhower’s names by creating a spoof piece about them.  Rather I ask you, my readers, do either of our current candidates hold any similarities to these two great men?   I want to know what you think ONLY in the form of comparisons to our 1950s presidents.  Do not go off on tangents outside of this comparison.  Please leave your comments below.  Comments that do not hold to this theme will be deleted.   How do you think our current Presidential options each compare to Truman and Eisenhower? Be they in general or very specific, all view are welcome