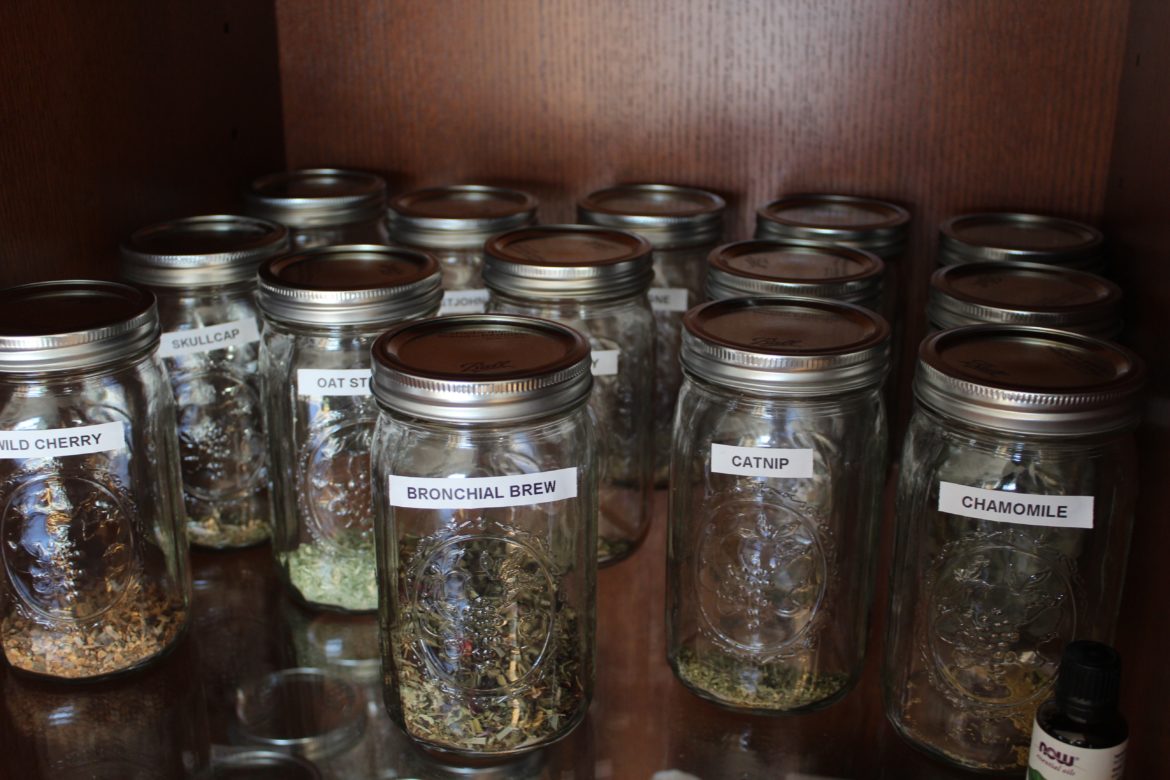 Part 4 of the Our Healthy Home Series

Today’s post is really just a bit of a dictionary of terms that you will run into and need to know before you start creating remedies, tonics and such.   The Medical actions of herbs are usually mentioned under “Actions” any time you do research on a particular herb.   If you don’t know what the words mean, however, you won’t get very far.   So here are some of the most common ones you will run into.

If you have not already read them please see Part One and Part Two and Part Three for important warnings, disclaimers and helpful getting started information before proceeding.

Following many of these descriptions are examples of herbs that can be used.   These are general guidelines.  You should always fully research every herb before use to be sure of its particular contraindications and warnings which are not listed here.

Alteratives — Typically referred to as blood cleaners or blood purifiers.  They help you liver and body take in nutrients and get rid of waste.   Some common ones:  Burdock Root, Dandelion leaf and root, Echinacea, Oregon Grape Root, Nettles, and Yellow Dock Root

Antihistamine — chemical that blocks the action of histamine in the body

Antiseptics/ anti-microbial — herbs that help prevent the growth of bacteria and resist pathogenic microorganisms. They help the body strengthen its own resistance to infective organisms and throw off illness.   Examples:  Golden Seal, Chaparral, Calendula, Myrrh, Sage, garlic, and some essential oils such as Pine, Clove, and Thyme.

Bitters — cause a reaction in the taste buds that then stimulates digestion.  Examples:  Gentian, Golden Seal, Horehound

Cholagogue — promotes the flow of bile

Diaphoretics– Induce sweating (when taken hot) to bring down high fevers.  When given cold they act as diuretics instead.  Examples:  Yarrow, Catnip, Ginger, Peppermint

Rubefacients — Stimulates dilation of the capillaries of the skin causing reddening and warming of the skin.  They draw inflammation and congestion from deeper tissue.  Increase circulation.  Examples:  Cayenne, clove, ginger, mustard

Tonics– strengthen and nourish specific organs of the body.  Usually will have general effect on the entire body however.  Examples:  Ginseng, Nettle, Dandelion, Raspberry Leaf

We’ll be continuing our series on herbs soon!  Check back here soon.