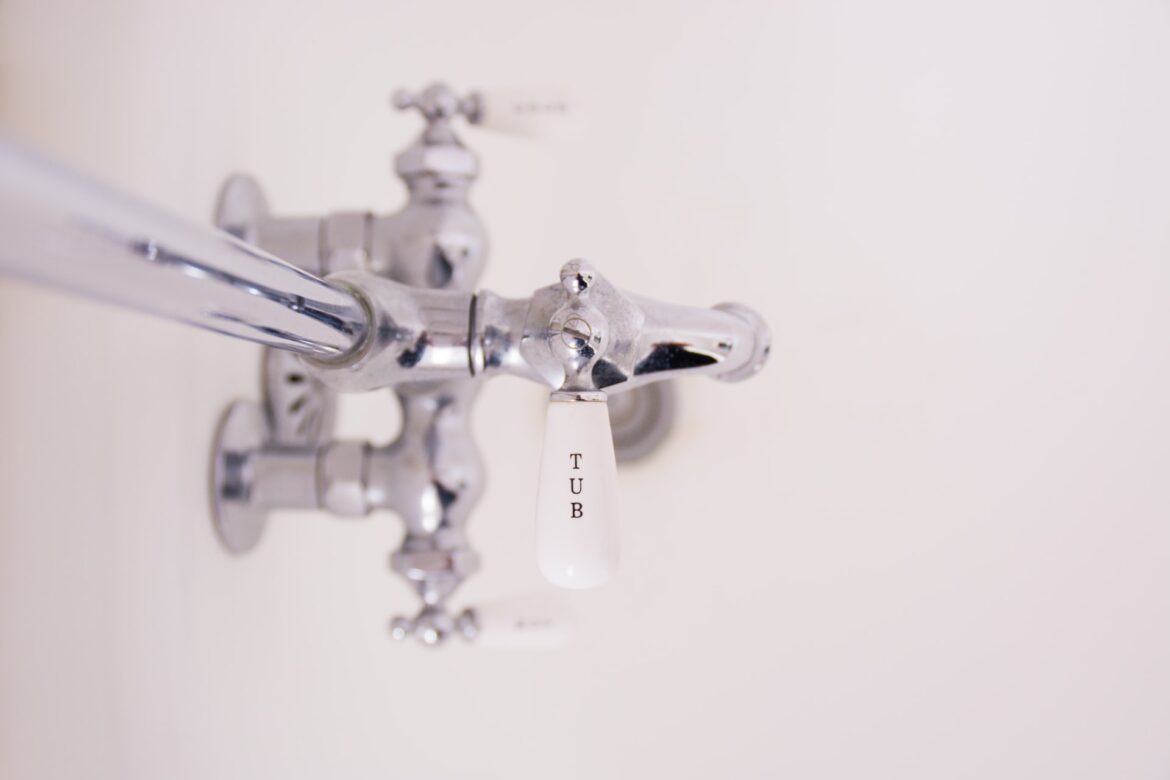 This is not something you might be things about often. But, when the time comes, and this thought comes across your mind, you might give it the attention that it deserves. It is only natural to want to know what type of plumbing do you have in your home. After all, it is the water you use that runs through them. So, have you already started thinking about how to tell which type of plumbing system do you have? While this might sound like something that is easy to determine, this often isn’t the case. The worst part is that you start thinking about it when an issue arises and you already need the help of a professional in the plumbing department. But even before the plumber comes to your home, it is beneficial to know which type of plumbing you have at your home. Pipes are no joke; let us tell you that.

What you want inside your home is the pipes running smoothly and without interceptions. When even a small issue comes up, you’ll want to be able to handle it as Drew Brees conducts the two-minute drill. This is best done if you know the insides of your pipes even a little. If you are adept at handling the matter on your own, it’s for the better as some of these problems can be handled on your own. The DIY options and saving money is all good in this department, but if the matter is not one that you can take on your own, be sure to talk to the professionals such as good people from DAZ Plumbing & Locating. Finding and solving pipe issues is what they excel at. Now, if you are not one of those who know something about pipes and plumbing, let us jump straight onto the subject.

Types of Plumbing Pipes: What You Need to Know

Now that you’re here, we know that you’re more than eager to learn as much as you can about plumbing pipes. There’s only one place where we can start with this. Let’s see what the common types of lines and plumbing in residential buildings are. Let’s start with copper ones.

Back in the day, copper pipes used led for some spare parts, mostly the joints. This is not a common practice these days as it is seen as a health concern. Both plumbers, builders, and homeowners are looking to avoid the usage of led. It’s suitable for hiding secrets from Superman but not so much for plumbing. The downside of copper pipes these days is the price. Copper isn’t cheap as it once was. In fact, its price went up in recent years, and the trend will continue.

If you have heard of the term galvanized pipes but are not sure what it means, it refers to steel pipes coated in zinc. They’re protected this way from rusting and corrosion, both of which are dangerous for water pipes. These pipes are characterized by thick walls, heavyweight, and a silver or gray exterior. Lines made out of this material were at the peak of their popularity from the 1930s to the 19080s. Their popularity diminished in recent decades, and builders and plumbers rarely use them as they’re found challenging to work with. There’s also the safety hazard involved as the coating tends to wore down, which can lead to rusting of the pipes from the inside, which as a result, poisons the water.

We live in the age of plastic materials, and the fact they’re all over our planet, even in rivers and oceans where they shouldn’t be, is a testimony to their popularity. PVC was accepted into plumbing back in the 1950s, and it stuck to today. It is characterized by a hard and plastic-like exterior, which is quite hard with various resistance levels to heat and pressure. This material grew in popularity due to the fact it doesn’t rust or degrade with time. The one issue might be the transportation of hot water. In most modern homes and buildings, you’ll find the pipes built solely out of PVC materials.

You’ll be glad to hear that the world of plumbing is the one that evolves every few years or so. This is why in the 1990s, it peaked to reach the stadium, which wasn’t replicated, not even today, in the form of PEX pipes. Once they were introduced, the norm for all residential plumbing was set. These pipes are available in various colors, with red being predominant for hot water and blue for cold. This material is deemed relatively flexible, which makes it easy to install. It’s no wonder it is the most popular plumbing material today, considering it doesn’t corrode nor rust. The one thing you need to do is to keep it away from the direct sunlight. Like the PVC ones above, these pipes have the markings that make them easy to use and determine which ones you need. Also, the price is affordable, especially when compared to copper or steel ones.